I belong to the BAMQG.

Our meetings usually include a demo on a technique that would be interesting to the group.

This past meeting I demo'ed the quilting technique poetically called "Flying Geese."

Since I don't think that you were at our meeting and missed the demo, I thought I'd share it here: 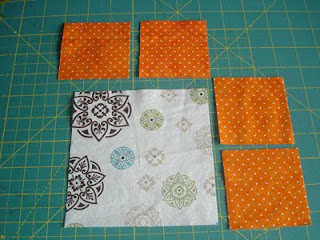 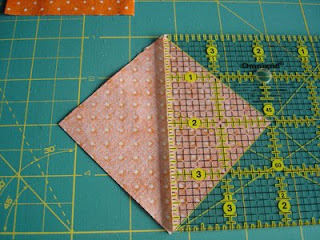 Draw a center line point to point down the center
of all four small blocks. 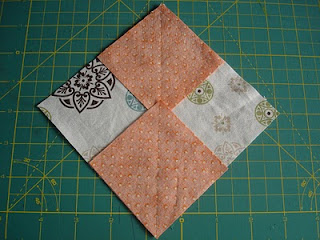 Place one large square face up.
Place two of the small blocks face down on the large block.
Sew ¼” on each side of drawn line. 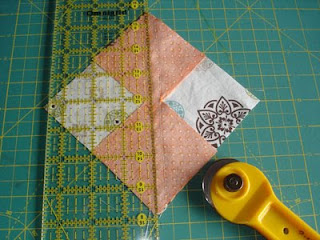 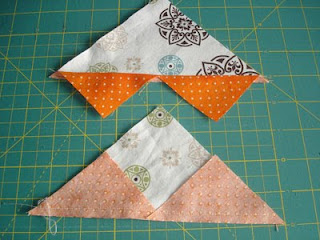 Press both halves out. 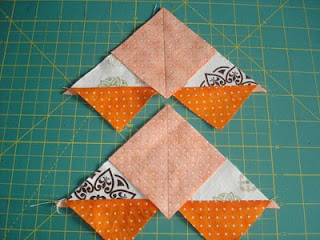 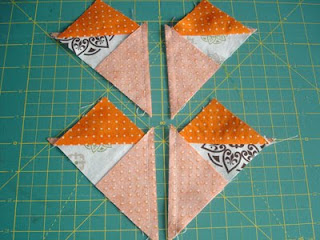 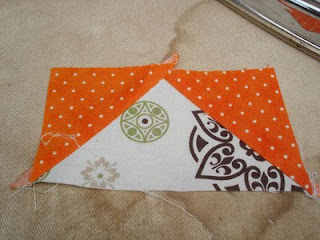 Press units and clip extra triangles away at the center and ends. 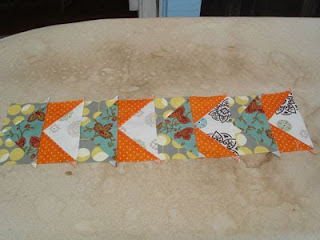 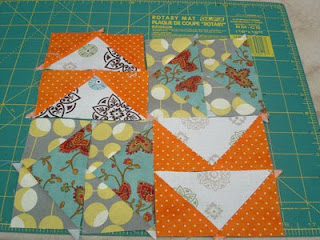 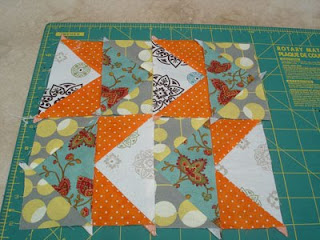 Assemble units as desired.
Geese also make great quilt boarders. Perfect for using up fabric scraps. This technique is the Block of the Month for the guild for the August meeting. I am going to make a few more since I have a pretty good head start.
I'll keep you updated on the progress!
Posted by Kate Richbourg at 11:06 AM 1 comment: 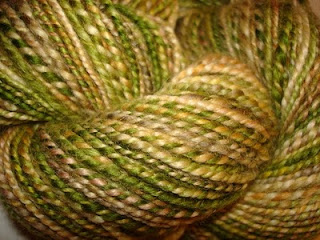 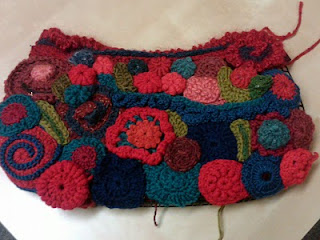 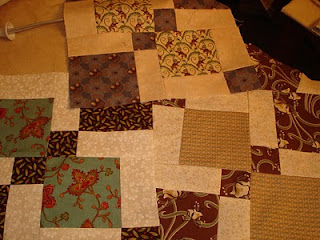 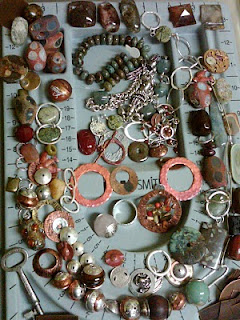 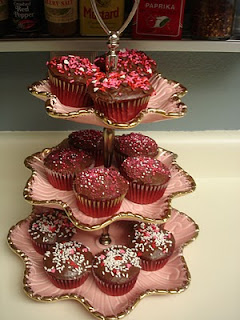 Food.
Sporadically shared with you.
Posted by Kate Richbourg at 10:57 PM 1 comment: 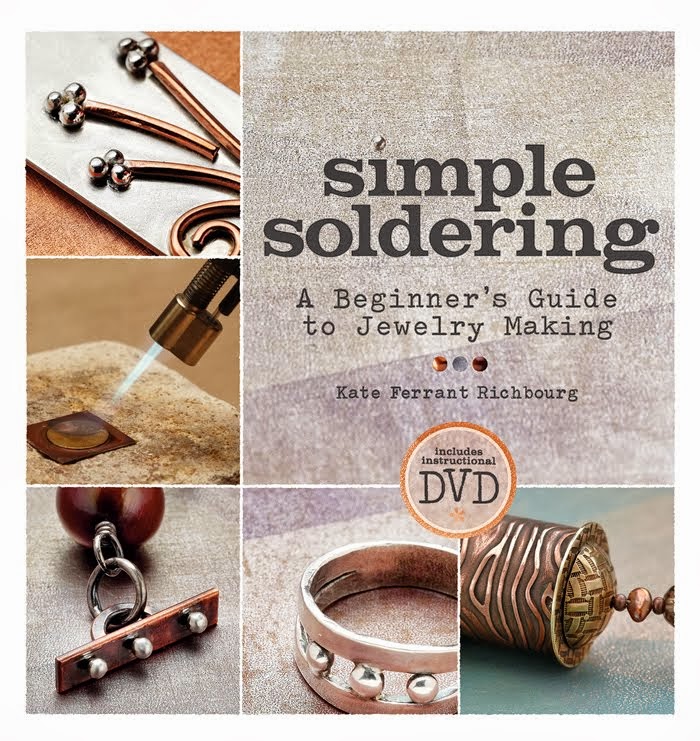 All Comments
My Quick Guide to Necklace Lengths 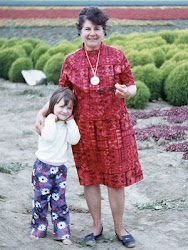 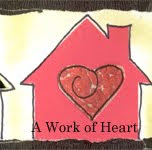